Service for 14.3.14  1100hr Grantville Hall,  Victoria.  A big loss for Simmental Australia with the passing of Dr Peter Trevan on 8.3.14.   click on heading for full story.   Well known Stud Simmental breeder Peter bred Simmentals for nearly 30 years.  Purchasing Stud cattle from all around Australia.  Cattle that were Broad ribbon winners at many of the Royal Shows.

Distance was no problem and he was ready to hop a plane or drive the distance in order to view cattle.

Peter lived and breathed Simmental and had thousands of them over his lifetime.  An Air Force Officer based at Wagga (Dentistry) he knew his way around much of New South Wales. Several superior cattle were based from his Stud including Eckersley Jackson, Water Front U2, Tusmore Gwendoline, the super Tusmore Nicole, Lothlorian Louise, Langton Gate Yakka and Hazel Dell Champion.  Top priced bull was Woonallee Washington over $20,000.  Several of the Illabo poll genetics were a great success in recent years.

A generous man who supported all Simmental breeders by the extensive purchasing of superior cattle.

An amazing array of genetics that I will never forget.  We thank you Peter for all your help. Best wishes for Scott who will now continue the high standard of the Stud and sincere sympathy to his sister Dianne.

A celebration of the life and times of Dr Peter Trevan  officiated at  the sea side town of  Grantville Victoria –  resting with his parents at  Grantville.  Close family and friends attended the service led by Father Stephen Onuoha.  An impressive line up of speakers officiated.

Front page photo of Peter third from right with Hamelin cattle West Australia.  Peter was always flying interstate to purchase Simmental cattle.  If he saw a pedigree that he liked, then he had to have that animal.   When only the best will do. 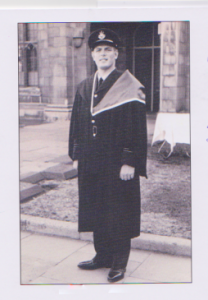 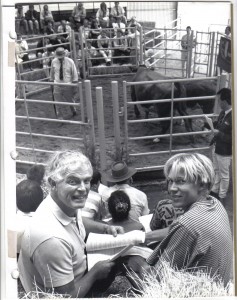 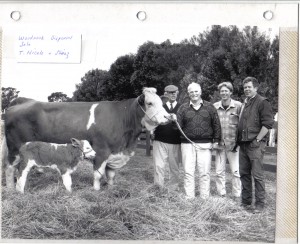 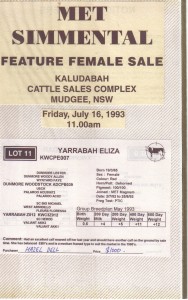 Met sale attended & many others. 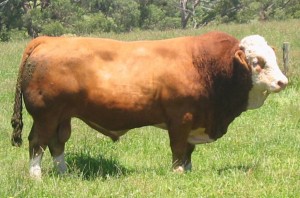 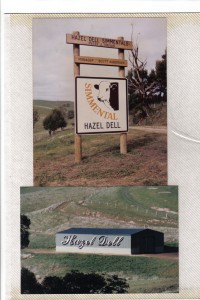 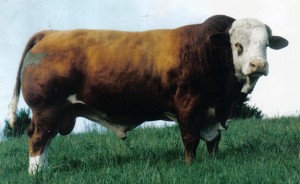 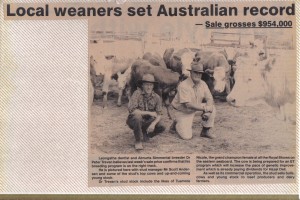 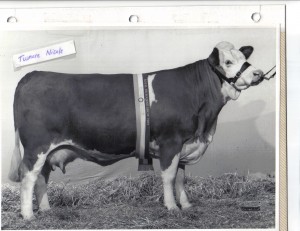 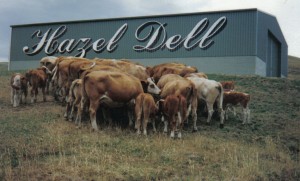 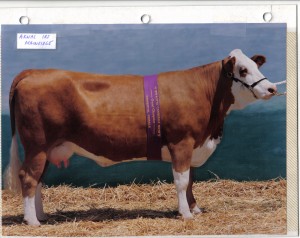 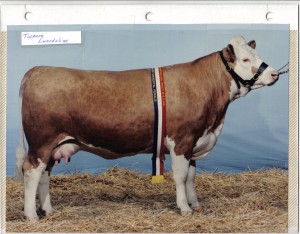 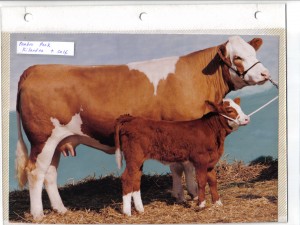 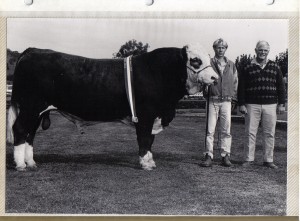 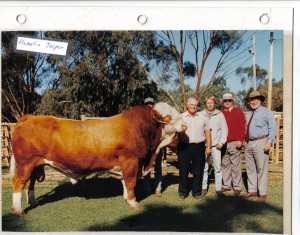 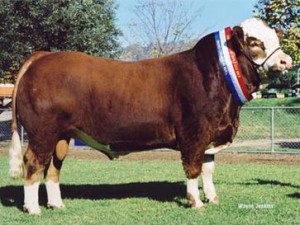 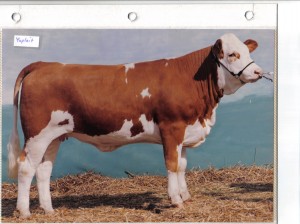 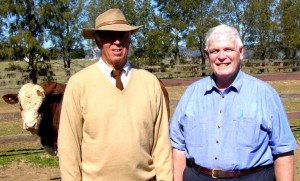