Very sad time to hear of the loss of Craig Martin.  Simmental breeder of Martin Farms New Zealand.  Based at Wakefield and Moutere properties, Nelson.  Craig farmed Simmental with his brother Richard.  They bred moderate framed, early maturing cattle with high fertility for the commercial cattlemen.  Craig also dabbled in Sim Angus, Angus and Hereford. The farm runs over 2,000 sheep.

A highlight for Craig was the 2013 Champion Steer at Future Beef New Zealand, where the cattle are sought for carcass, positive fats, growth and performance.

Craig was a past President and Councillor of New Zealand Simmental.  He was involved with the Trans Tasman Scheme which exports/imports genetics to lift performance in cattle.

I met Craig on one of his visits to Australia and found him to be a visionary leader. An ideas man, he will be a huge loss. 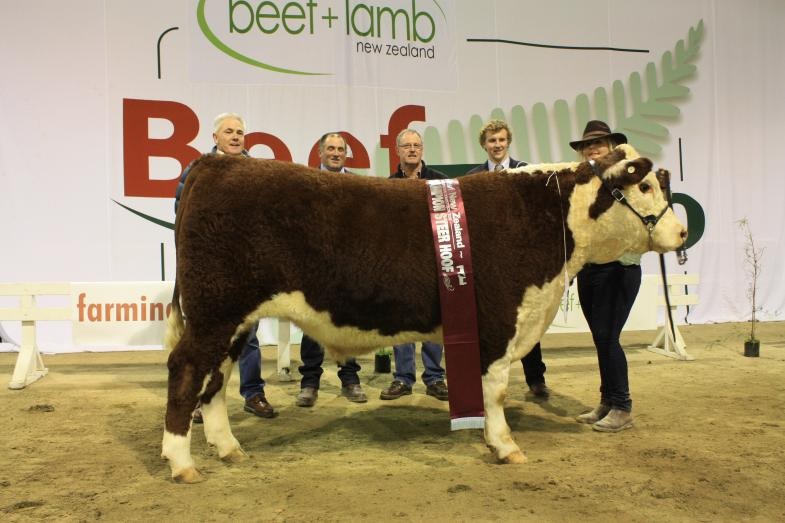 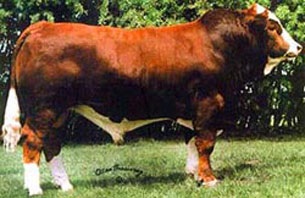